There’s something about being in a forest that I really love, I don’t know why, but they are mysterious, always quiet, regardless of the time of year, and almost certainly beautiful. For me a forest walking trail is hard to beat, especially one with gnarled tree roots criss-crossing your path, and flanked by perfectly straight trees, all desperate for their place in the sun… 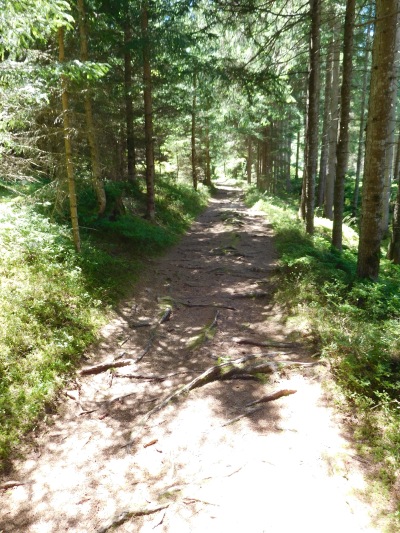 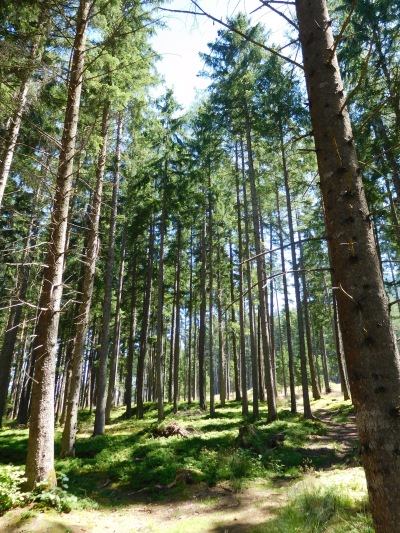 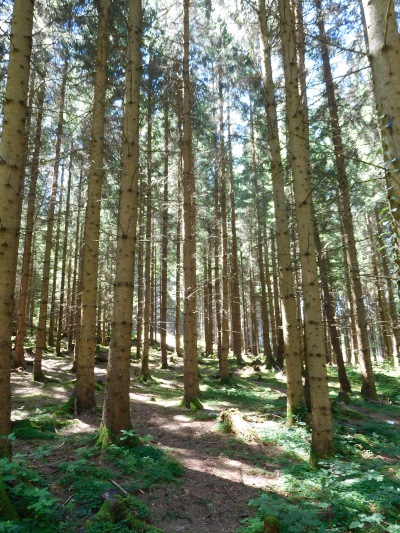 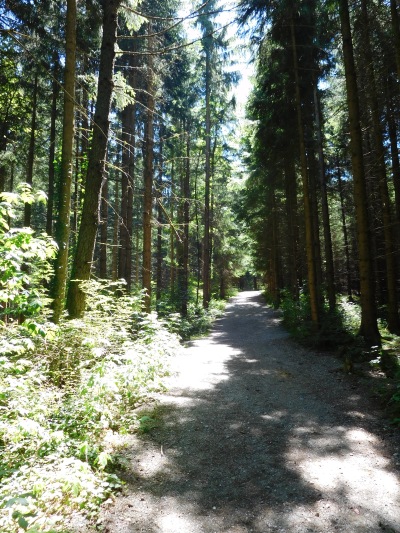 It’s a sentence most people dread. September in England signalled the end of summer and back to school which inevitably brought with it short, dark days characterised by cold and rain. September meant Winter was coming which generally led to negative grumbling and griping about the weather and how hard done by everyone was! Winter and positivity were two words not often associated with each other! I think it’s safe to say that England doesn’t really get much of a seasonal weather pattern, it can get slightly warmer in the summer and marginally colder in the winter, but in general the weather pretty much stays the same, so although I was aware of ‘seasons’, I’d never really experienced them.

You grow up dreading winter and desperately waiting for summer, so how I ended up living in a mighty cold ski resort and itching for winter is anybody’s guess! Don’t get me wrong, I absolutely love the summer, especially in the Alps. It’s by far the most convenient season and I am genuinely sad that it’s pretty much over for this year, but the wonderful thing about living in the mountains is that you get four distinct seasons and you know exactly when it changes. This year the summer here has been pretty dismal, as I believe it has been across most of Europe, but almost as a special treat to make up for it, September has been absolutely glorious. Up until last week the sun has been shining and it has been genuinely warm; shorts and flip-flops weather still. We’ve been climbing, hiking, running and even swimming in the lakes, not what you’d expect from an often ‘dreary’ month. But this week we have clearly felt it ‘turn’. It has suddenly gotten very cold in the mornings and evenings, the trees are all turning fiery red and golden and the darkness is rolling in earlier and earlier. It’s such a snap change, Summer becomes Autumn almost overnight, not Winter, Autumn.

This is why I love it here so much. Everyone enjoys the summer but as soon as it cools down and the trees start to change, the thoughts inevitably turn to winter and the chat turns to skis, lift passes and winter plans. But before all that excitement begins we get a grace period where we get to ease out of summer mode, eek out the sunshine as much as possible, but gradually start to get our warm clothes down from the loft and think about when the snow will come.

In the vein of enjoying every last drop of that sunshine, last week I went for a wonderful long run along the Chamonix valley, starting and finishing at 2 different points which resulted in a reasonably long wait for a bus at the other end. Again sitting and waiting for a bus is a prospect that conjures up images of miserable commuters huddled under a rainy bus stop. It’s a strange place to count your blessings, but I couldn’t help but smile as I sat on a bench in the sunshine facing a spectacular mountain range bisected by a stunning glacier, and to top it off, the trees in the foreground were at that perfect autumnal point where they can’t quite decide whether they want to be red or green.

It’s the little things that make the difference… I love autumn!